As the end of the year approaches, it’s supposed to be a time for reflection. I love reflecting (hence the majority of the content of this blog), but I do want to take a break from boring you about details of my life. Instead, let’s reflect on my listening habits for my favourite genre of entertainment: music!

I’ll go over my favourite albums released in 2018, and two shortlists of albums that I discovered in 2018 (but were released earlier), and some songs released in 2018 that I enjoyed. Hopefully, it isn’t too long - I tend to ramble when I write about music!

a note on last.fm

I love looking at statistics, and I love music - but somehow, I never really tracked my music listening choices until a friend prodded me to get last.fm. I’ve only had it since November 2nd, but I love this website: it’s already given me some suprising insights on what kinds of music I listen to most.

For reference, here’s my last.fm account. However, since it hasn’t tracked my entire year yet, I won’t talk about it in this post - but I’m definitely going to analyze it at the end of next year!

Okay, now on to the actual list(s).

In this section, I’ll go over a few albums that were released in 2018 that I absolutely loved, and note some of my favourite tracks. Don’t worry, I’ll keep it short. And, they’re in no particular order. 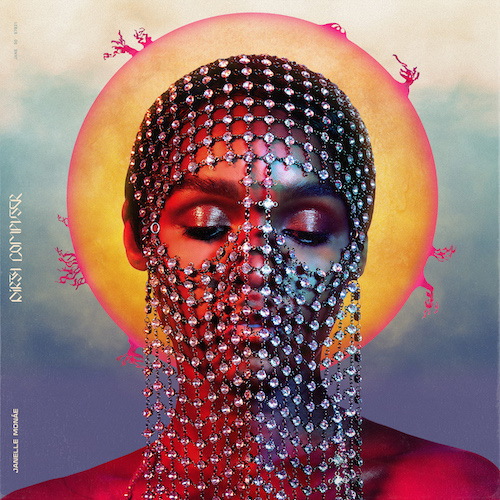 Dirty Computer is nominated for Album of the Year at the Grammys, and there’s no album that I think deserves that award more than Janelle Monáe’s latest masterpiece. I wrote about her in my Top Ten article, and I still believe what I said - so I’ll save myself some time here.

Dirty Computer is a socially-aware artistic masterpiece in a pop package. On it, Janelle homes in on her gender, sexual, and racial identity, considering them both as separate entities but also as part of a wider, intersectional worldview. She embraces each of these fragments of herself: the empowerment that she feels as a woman who’s stood on the shoulders of giants (“Django Jane”), her raw love and how nothing will stop her from expressing it (“I Like That” and “Make Me Feel”), and how America has mistreated and still continues to mistreat people (and androids) of all types (“Americans”). Dirty Computer achieves the rare feat of being both a stunning piece of introspection and an empowering social commentary. Each song being a bop (production-wise and Janelle’s amazing voice, plus her occasional rapping) is just another bonus.

Standout tracks: Crazy Classic Life, Screwed, Django Jane, Make Me Feel, I Like That, I Got The Juice 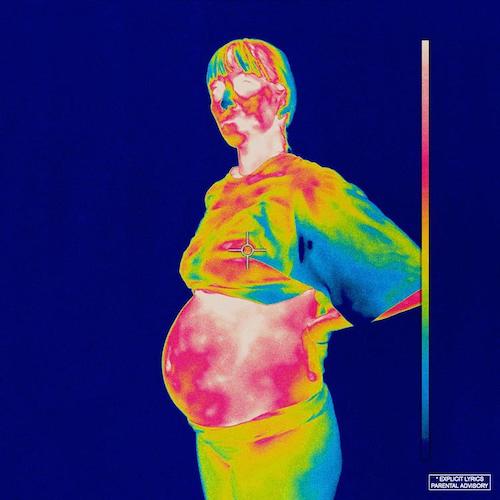 After the SATURATION trilogy, BROCKHAMPTON has absolutely captured my attention. When they dropped three singles from their upcoming album “The Best Days of Our Lives”, I was absolutely amped - especially as their three singles were straight fire.

Unfortunately, The Best Days of Our Lives never came out: Ameer Vann, one of BROCKHAMPTON’s rappers, was accused of sexual misconduct and harassment by multiple women. As such, BROCKHAMPTON kicked him out of the group, and had to create another album without him.

That album was iridescence, their first major label release. All of this turbulence forced them to experiment with the BROCKHAMPTON formula, and I’m not entirely sure that it worked - there are some rough patches here that weren’t present in the SATURATION trilogy, though that’s to be expected. The group is still on the bleeding edge of rap, with innovative production, song structure, and a dynamism that can’t be matched by any other group in the genre. I especially love that we see more of bearface on this album, on soft ballads interspersed with emotional rap verses. Suffice it to say, the BROCKHAMPTON boys create yet another great piece of music.

If you enjoy rap music, you should definitely give iridescence a listen. 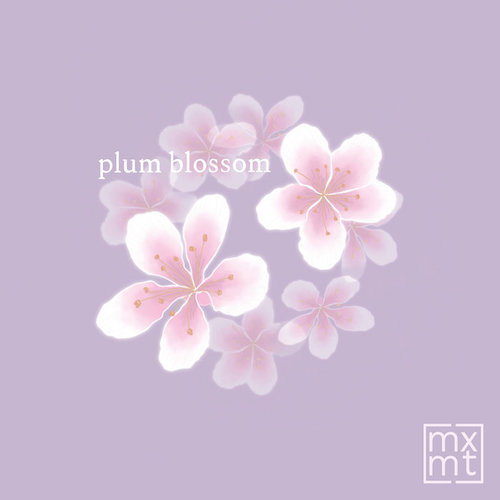 According to mxmtoon’s TikTok page,

yes I am that girl who makes sad ass uke music

And to be honest, if I had to give a 2-second elevator pitch on her music, it’d sound something like that. mxmtoon makes sad ass ukelele music very well: you can hear and feel the emotion in her voice, the lyrics telling a sad story on unrequited love, silent crushes, or being a hopeless romantic, among other things. The songs have a barebones, raw feel, and convey their message with a beautiful simplicity; when I hear the first few strums of her ukelele, I’m already feeling the emotions that she lays bare in her words.

There are a few other dimensions to exactly why I love this album, one of them being mxmtoon’s personality. She’s my age (which is kinda nuts to me), and similar to me, she spends a lot of time on social media - I love following her Twitter account and seeing how she interacts with fans, and I even occasionally peep some of her TikToks (I know, disappointing). It adds a brand of authenticity to the music that she makes and adds value to the stories she tells through song.

If you enjoy bedroom pop or ukelele music, or want to feel sad about love, listen to plum blossom.

Standout tracks: cliché, i feel like chet, feelings are fatal, porcelain, i miss you

A Brief Inquiry Into Online Relationships by The 1975

It’s no secret that I like sugary-sweet pop and love songs, which makes The 1975’s latest album a natural fit for me. Admittedly, I didn’t listen to The 1975 before this album came out; but, after a friend showed me the light, I’ve fallen in love with this band. I think this album is extremely sonically coherent - very few pop albums tend to be these days - and matches that with an equally consistent and powerful lyrical theme, dripping with adorable and passionate love songs from front to back. Even though the album is on the long side, it didn’t feel like there was any filler nor a drop in quality: each song was just as enjoyable as the last.

Listening to this album has inspired me to take a deeper delve into The 1975’s catalogue, and if they can match the quality of this album, I’m going to be in for a treat.

Standout tracks: TOOTIMETOOTIMETOOTIME, Sincerity is Scary, I Like America & America Likes Me, Inside Your Mind, It’s Not Living (If It’s Not With You), I Always Wanna Die (Sometimes)

I liked these too, but I think you’d get bored if I wrote a bit too much.

Here are albums that didn’t come out in 2018, but ones that I discovered this year - and thoroughly enjoyed. It’s a shorter list - I don’t often listen to albums that haven’t just come out, which is a habit I plan to change.

Here are some songs that came out this year that I loved that aren’t on albums previously mentioned. Still a fire rotation.

I thoroughly enjoyed the process of making this list: I spent a few hours scrolling through all the songs I enjoyed throughout this year, thought critically about the choices that I could make, and wrote and re-wrote my final decisions.

But possibly most importantly, reviewing music is a proxy for looking back at my entire year, especially as I listen to music that I associate with different people, places, or time periods. It’s a nice trip down memory lane, and I’m excited as ever for more.

Next year, I’m excited to listen to even more music. Until next time!

Thank you for reading Favourite Albums of 2018. It was written on Dec 28, 2018 by Janelle Monáe Stan Matt Wang. It was 1989 words long, and should be a ~ 11 minute read. It was categorized under entertainment.